Introduction: Daniel, Prophet of the End

As the nineteenth century disappeared into the twentieth, a sense of optimism pervaded the West. Through science and technology, humanity was advancing toward a golden age, a future of wonderful possibilities when war, pestilence, poverty, and hunger would finally be ended. That was the hope, anyway.

Of course, the twentieth century proved this hope not only wrong but foolish and naïve.

This helps explain why, when we entered the twenty-first century, it was with no great sense of optimism about a better future.

From a worldly perspective, the world still seems in pretty dismal shape and, worse, holds little prospect of improvement. Humans seem just as inclined toward greed, oppression, violence, conquest, exploitation, and self-destruction now as our ancestors were in ages past. Meanwhile, many of our great technological advances, though sometimes serving humanity well, have aided us in our greed, oppression, violence, conquest, exploitation, and self-destruction.

None of this should be surprising, of course, not with texts like “The heart is deceitful above all things, and desperately wicked; who can know it?” (Jer. 17:9, NKJV) or “For nation will rise against nation, and kingdom against kingdom. And there will be famines, pestilences, and earthquakes in various places” (Matt. 24:7, NKJV).

And yet, amid all this despair and calamity, we have the book of Daniel, our study for this quarter, a book that’s especially relevant for us who are living in the ayt qatz, “the time of the end” (Dan. 12:9). And that’s because in the sacred pages of Daniel we have powerful, rational, faith-affirming evidence not only for our belief in God but in the Lord Jesus Christ and His death on the cross, as well as the promise of His return and all that His return entails.

Think about it. All through Daniel (chapters 2, 7, 8, 11), we have been given, from various angles, the following sequence of empires: Babylon, Media-Persia, Greece, Rome, and God’s eternal kingdom after the Second Coming. From our perspective today, living when we do, we can see that all the worldly kingdoms have come and gone as predicted. Or, in the case of Rome, it came and remains, at least for now, just as Daniel wrote. It is depicted in the feet and toes of Daniel 2:33, Daniel 2:41, and is manifested in the still-divided nations of Europe as well as the Roman church itself. Thus, we have an affirmation of biblical prophecy as broad and as solid as the history of the world that someone living in the time of Babylon, or Greece, or even in the earlier days of Rome, could not have had.

Living where we are on the prophetic time scale, we also can see that Daniel was correct about all these kingdoms; thus, we have even more reasons to trust him regarding the only one yet to come: God’s eternal kingdom, after the Second Coming.

Yes, the book of Daniel remains a powerful, faith-affirming document, especially for Seventh-day Adventists, who find within its pages texts seminal to our church, especially Daniel 8:14: “And he said to me, ‘For two thousand three hundred days; then the sanctuary shall be cleansed’” (NKJV). This text is parallel to Daniel 7:22, Daniel 7:26-27, which shows that after the great heavenly judgment, given “in favor of the saints of the Most High”, God’s eternal kingdom will be established. In contrast to the fleeting, earthly empires, it will last forever.

And yet, alongside the “big-picture”, we see just how close Christ can be to us, individually. From King Nebuchadnezzar’s dream to Daniel’s deliverance from the lions’ den, the book shows us God’s immanence, or His nearness to us; as Daniel told wicked King Belshazzar, He is the God “who holds your breath in His hand and owns all your ways” (Dan. 5:23, NKJV).

In short, the book of Daniel, our study for this quarter, remains what it was when penned thousands of years ago: a powerful revelation of the love and character of our Lord Jesus Christ.

Elias Brasil de Souza serves as director of the Biblical Research Institute at the General Conference of Seventh-day Adventists World Headquarters. He holds a PhD in Old Testament exegesis and theology from Andrews University.

This website uses cookies to improve your experience while you navigate through the website. Out of these, the cookies that are categorized as necessary are stored on your browser as they are essential for the working of basic functionalities of the website. We also use third-party cookies that help us analyze and understand how you use this website. These cookies will be stored in your browser only with your consent. You also have the option to opt-out of these cookies. But opting out of some of these cookies may affect your browsing experience.
Necessary Always Enabled

Any cookies that may not be particularly necessary for the website to function and is used specifically to collect user personal data via analytics, ads, other embedded contents are termed as non-necessary cookies. It is mandatory to procure user consent prior to running these cookies on your website.

SAVE & ACCEPT
Feedback
Virtual Services May 15 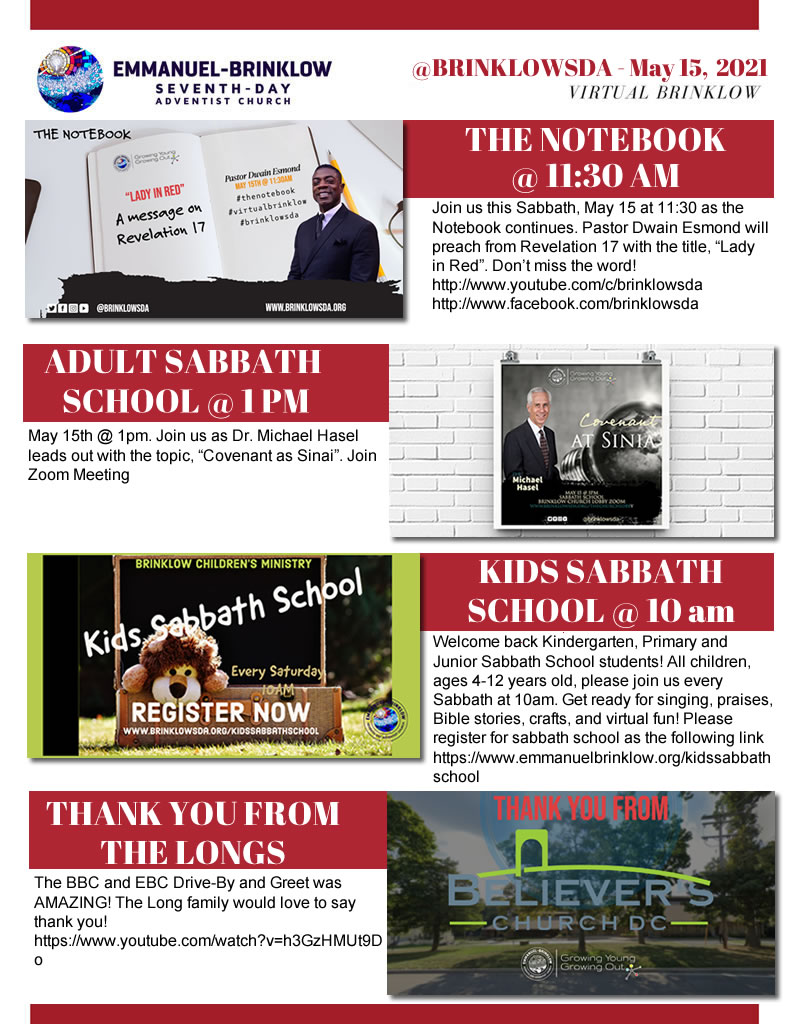